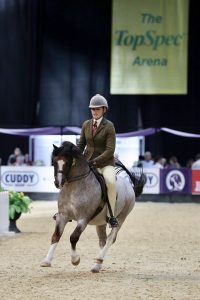 Lauren runs a small show pony production business near Crick in Northamptonshire of about 10 ponies.

In September last year, she was chosen as one of only 4 young riders (under 25) to represent the National Pony Society International Tri Nations Competition in New Zealand. The first time any team of Show Riders have represented Great Britain.

She also competed at the famous Olympia International Horse Show on Dec 22 this year, and won the title of ‘Best of Breed’ with an Exmoor Pony.

Regularly competing at shows up and down the country, check out her facebook page for up to date news from Lauren: Lauren Brill Equestrian. 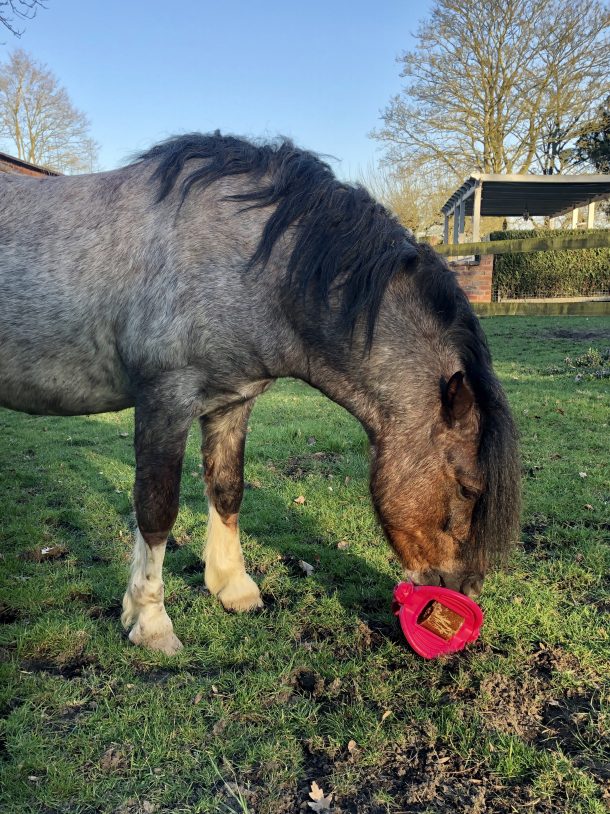 SIGN UP TO OUR NEWSLETTER FOR LATEST NEWS & COMPETITIONS